New Lynch Short Film for 42 Below

42 Below, the vodka brand from New Zealand is the creative sponsor of One Dream Rush, a very short film festival based in Beijing, China. 42 films from around the world were chosen from a competition in which film makers were given 42 seconds on the dream theme. Below is Lynch's film from the competition. 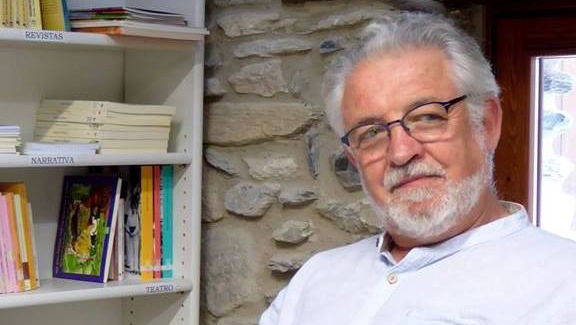 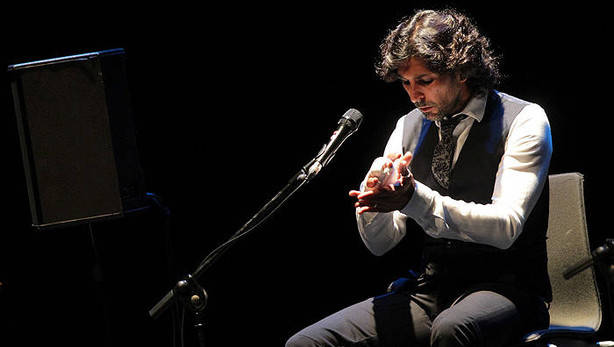 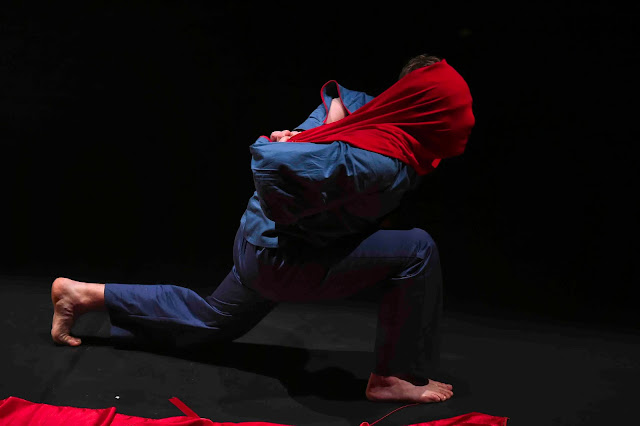